Skip to content
0
SHARES
ShareTweet
On Monday afternoon,Taylor Swift won her groping case against former Colorado DJ David Mueller. On Monday evening, the Grammy-winning singer announced in a statement that she’d be donating some of her fortune to charities that aid the survivors of sexual assault. Earlier today, Swift made good on that promise, giving an undisclosed, but “generous” amount to the Joyful Heart Foundation, which the organization confirmed.The spokesperson for the charity said to E! News, “Joyful Heart is honored to be recognized by Taylor Swift for our work on behalf of and in service to survivors of domestic violence, sexual assault, and child abuse.”
According to the foundation’s website: “The mission of the Joyful Heart Foundation is to heal, educate and empower survivors of sexual assault, domestic violence and child abuse, and to shed light.” 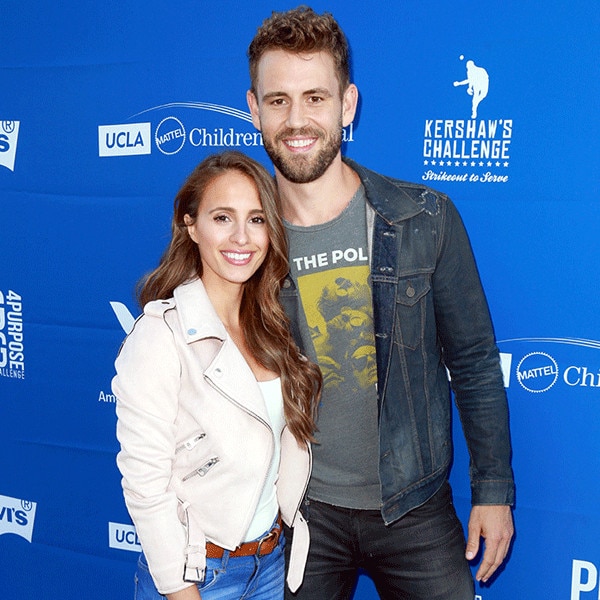 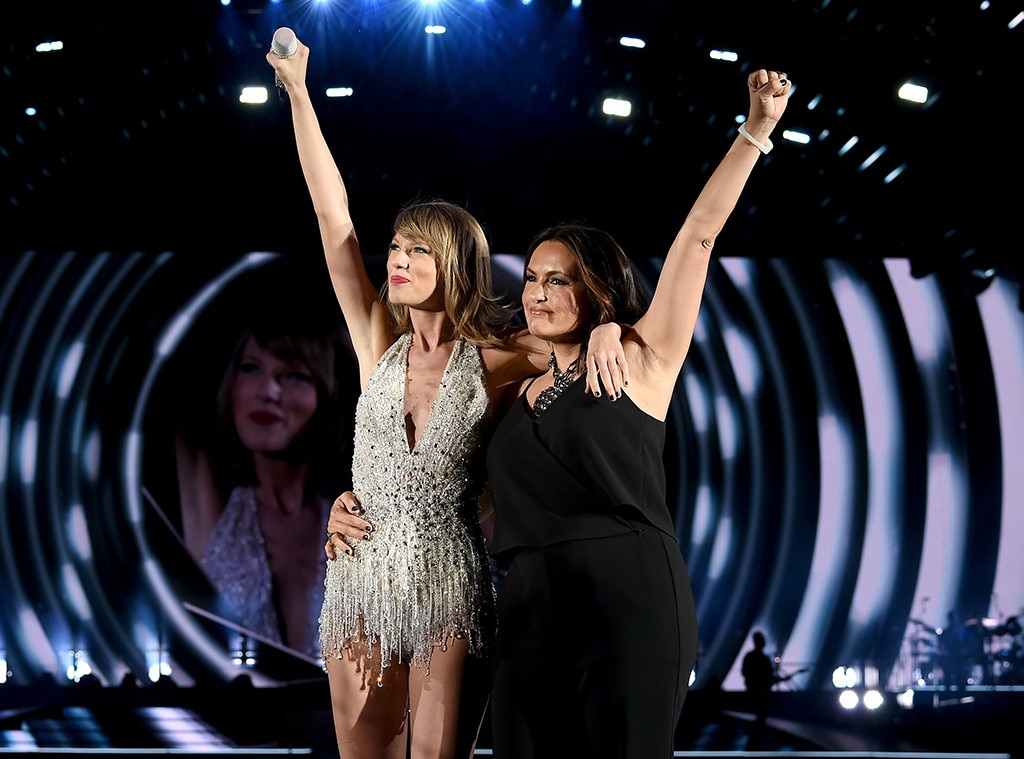 On Monday night, the 27-year-old released a statement after her big win in court.”I acknowledge the privilege that I benefit from in life, in society and in my ability to shoulder the enormous cost of defending myself in a trial like this,” she said.
“My hope is to help those whose voices should also be heard. Therefore I will be making donations in the near future to multiple organizations that help sexual assault victims defend themselves,” the chart-topping songstress added.

What makes Swift’s donation to the Joyful Heart Foundation even more meaningful is the singer’s connection to the foundation’s president and founder, Law & Order: Special Victim’s Unit starMariska Hargitay, who plays NYPD sex crimes unit detective Olivia Benson on the longstanding NBC show.The “Shake If Off” singer has been a long admirer of the actress, even naming her beloved cat Det. Olivia Benson. Hargitay, whose mother was Jayne Mansfield, has even made a cameo on stage during one of Taylor’s 1989 Tour shows. It seems quite fitting that Swift would make one of her first donations to Emmy winner’s charity.
The foundation was founded in 2004 by Hargitay after countless survivors wrote to the actress about their personal stories of sexual violence. As a result, Hargitay formed the foundation to help victims in the hope to “end this violence forever,” according to the foundation’s website.
The 53-year-old previously told the Huffington Post that, “The experience of sexual assault and domestic violence can be extremely isolating…One of the most important points we make to survivors is this: you are not alone.”
Hopefully Swift’s generous donation will let a survivor of sexual assault know that she or he is not alone.